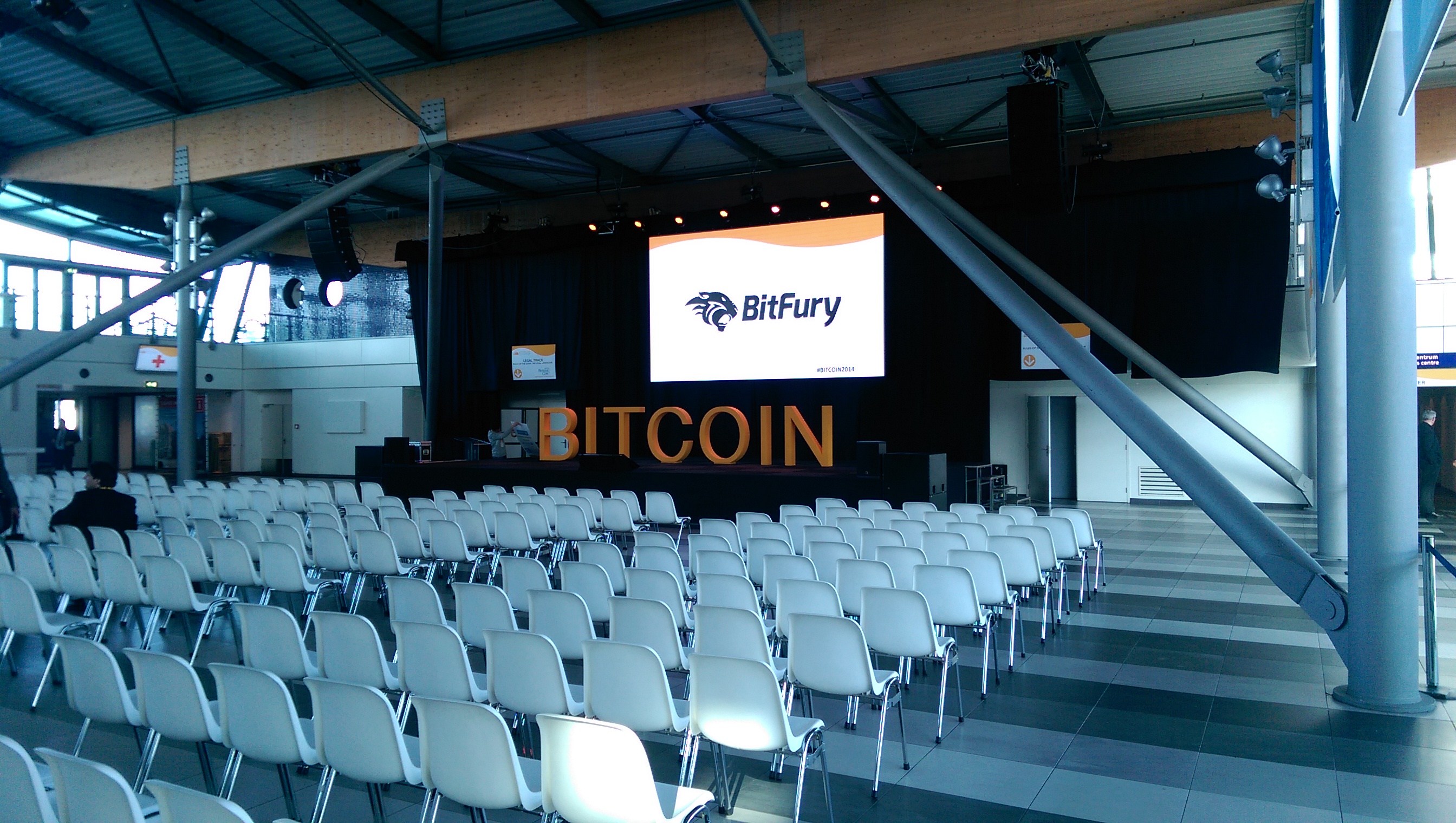 So, I’m sitting here early on a sunny Sunday morning in a great little coffee shop in Amsterdam (no, not one of those ones…) and reflecting on the last three days of Bitcoin 2014.

It’s been an exhilarating few days. I’ve never been to an event like it, where the sense of an impending global revolution sits side-by-side with philanthropy and open entrepreneurial passion for building new businesses. It’s a strange world where all three can sit together within one format and there’s no doubt that this is one of few places.  OK, so the crypto-anarchists were never going to be hugely satisfied with a conference that was ‘industry’ rather than ‘grass roots’ but to me it’s pretty simple.

The fact is that Bitcoin – and other decentralised systems – are coming. There is inevitably going to be a period of significant disruption ahead and it’s important for everyone who has realised this fact to help others to understand more about this train that’s a-coming. For some people, that does involve engaging actively with individuals, local and national businesses and politicians to ensure that they aren’t blinded by the poor level of information that’s currently available. The level of general public awareness is still woefully low and that needs to change fast.

There’s no way that I do the entire conference justice in a single blog post but there were a few things that stand out.

Bitcoin in the Developing World

I’m not sure what can be said about Patrick Byrne’s keynote at Bitcoin 2014 that can do it justice. That guy must have a brain the size of a small planet. The Scourge of Wall Street gave a whistle-stop tour through Western philosophy and explained why a society based on cryptographic principles is not only the answer but a necessity. Denounced at one stage as a lunatic, proved right by the subsequent financial collapse in 2008, I challenge anyone to criticise the obvious passion of someone who has gone so doggedly out of his way and against the grain in his mission to expose the corruption within our current financial systems (particularly within the US). And all whilst running a billion dollar company (that of course now accepts Bitcoin and is on course to hit $10-15 billion in Bitcoin revenue in 2014).

Importantly, Byrne divulged that the business is now trying to hold 10% of revenue in Bitcoin (as opposed to cashing out immediately into dollars). And it’s precisely because of this sort of commitment, where businesses such as Overstock are now encouraging their suppliers in turn to accept Bitcoin in payment, that will help usage to spread through the business ecosystem. And that’s before we even get into his plans to dual-list the business on a “blockchain kind of stock exchange” itself….

Anyway, so much more to say but this post is already way too long and bluntly, it’s not supposed to be about the politics of the Foundation themselves. So – if there’s one takeaway from the conference, it’s this:-

Bitcoin is growing. Adoption will come. The people who are working to bring this new technology to the world and are amongst the most clever and intelligent that I’ve ever had the privilege to speak with and there are increasing numbers flocking to get involved in the area. And where else do you have the chance to get involved with a technology that is going to change the world for the better whilst creating opportunities for so many? If you want to learn more, get in touch. Come along to one of our Bitcoin Meetups in Edinburgh.

Let’s keep the conversation going. See you in Asia for Bitcoin 2015?

2 thoughts on “Thoughts on the Bitcoin 2014 Conference”