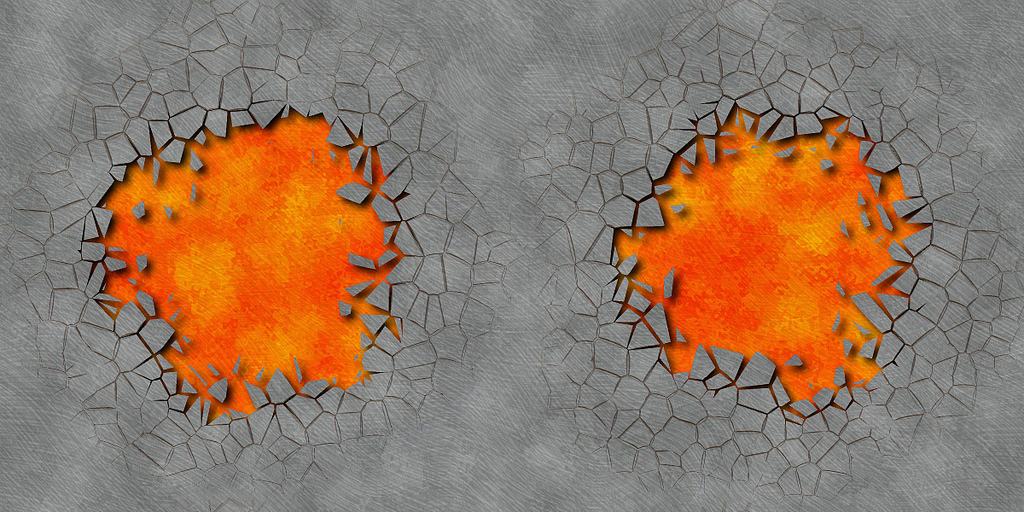 Tim O’Reilly is a guy that you should really pay attention to. He’s been a leading commentator around key technology areas such as publishing, Web 2.0, open data and the burgeoning Maker movement for a number of years. The organisation he founded, O’Reilly Media, lives by the mantra of ‘changing the world by spreading the knowledge of innovators’ and he’s viewed as something of a master at both identifying trends and amplifying them.

Despite this reputation, he claims that he’s not very good at predicting the future. Instead, he simply talks about things that are happening today that seem interesting to him. As William Gibson once said, “The future is already here – it’s just not very evenly distributed” and O’Reilly’s mission is to help smooth that process.

He recently gave a talk to the Stanford Technology Ventures Program which is well worth checking out. Here are a few key themes from the talk:-

The importance of mobile computing is clear to anyone looking at website analytics. Yet we’re still very much in the early days of mobile and the change that’s coming is much more fundamental than simply a shift in the way that people access your website whilst on the move. Why? It’s all down to that piece of technology that you carry in your pocket which increasingly knows more – and better – information about you as an individual.

Why do applications like Foursquare or Runkeeper, for example, still need us to take an active part? Why do you have to check-in or click a button to tell your phone that you’ve started running? It already knows this information. There’s a revolution coming as businesses get built on the foundation of information that individuals don’t even have to go to the effort of submitting themselves. It’s all being done for them.

You’ve probably heard of Square. Set up by Jack Dorsey, founder of Twitter, it lets users accept credit card payments on their mobiles. But the clever thing is that if you have the App open on your mobile, you can walk into a shop that’s using it and the cash register already knows that you’re there. That connection’s already been made – it’s live and waiting, ready for you to use it.

SOFTWARE ABOVE THE LEVEL OF THE DEVICE

Too often, we’re still thinking about software as being something that lives inside a device. A good example is Linux. For many, it’s at best some kind of mysterious operating system that tech folk discuss and has no relevance to the laptop they use for work. Yet if you’re searching on the web, the chances are high that you’re using Google – which is powered by Linux.

Think about how to update the work of employees to make use of the fact that individuals will increasingly be connected with the internet in more powerful ways in professional settings.

Who doesn’t love the videos of skydiving prototypes of Google Glass? But whilst the current excitement (and concern) is currently focused on the consumer applications of this technology, once you start thinking about  how these technologies could potentially impact workflows, a new picture emerges. Give people ready access to the indexed knowledge of mankind and it’s fairly easy to imagine how certain low-level jobs can be turned into high-level jobs. After all, why train for years to learn something when you can simply follow live instructions?

The phrase comes from a 1960 research paper by JCR Licklider that foresaw the development in cooperation between men and computers. The technology businesses (such as Google and Amazon) that survived the dot.com crash before moving on to further success did so, at least in part, because they worked out how to get their users to contribute to what they did. Take a bow, Web 2.0.

Peter Norvig, Chief Scientist at Google once said: “We don’t have better algorithms. We just have more data”. Look at Google’s self-drive car. In 2005, the winner of the DARPA Grand Challenge, a competition for American driverless vehicles, drove 7 miles in 7 hours. Yet only six years later, Google has designed an autonomous car that has driven hundreds of thousands of miles in ordinary traffic. So what changed?

Google had access to the data behind Google Street View. Or, to put it another way, the recorded memory of humans who drove those roads, stored in a global brain.

Investor Chris Sacca has been quoted as saying “What I learned from Google is to only invest in things that close the loop”. That is an incredibly important principle for startups who should always be trying to discover the loops in the world that their business can close.

For example, Uber is a taxi business that connects individuals with luxury cars for hire. The app knows the location of both the passenger and the driver and makes the connection so that you always know precisely where the vehicle is. Uber has closed the loop.

Think of just how powerful the business becomes when combined with the rating mechanism that I mentioned in an earlier post has been integrated. A relatively small change now has the potential to completely disrupt the traditional regulation of taxi cab services. No longer does a cab driver just need to be trained and certified. In the modern world, he or she must also display social validation in the form of positive customer feedback – a bleak future no doubt for those drivers who drive carelessly, treat customers rudely or even play music too loudly in their vehicle.

CREATE MORE VALUE THAN YOU CAPTURE

O’Reilly argues that the concept of a business that exists solely for the purpose of making money for its shareholders is fundamentally flawed. Every business has an obligation to create value.

Current high-profile tech businesses (see Etsy, airbnb and Kickstarter) are successful precisely because they’ve focused on building an economy around their business. It is not simply about making money for themselves – they want other people to succeed on the back of what they’ve created in building an ecosystem.

YOU WANT TO LEARN? FAIL BIG

To paraphrase a poem by Rilke:

What we fight with is so small that when we win it makes us small; what we want is to be defeated decisively by successively greater beings.

Find hard problems. Take the example of a guy who quit a well-paid role with a hedge fund to work for a high-altitude (and high-risk) wind energy company. When asked why, he had one simple answer. He’d wanted to work for the startup was because ‘the math is harder’.

People who want to work on a hard problem are the types of individuals you want with you in a startup. If you can get people to work on things that matter and inspire, it will carry far more weight than being driven by simple monetary gain.

There has to be a business idea or two in there, don’t you think?

2 thoughts on “Filling In The Gaps With Tim O’Reilly”