A few months ago, we were able to announce that MaidSafe had been acting as official advisors to the hit HBO show ‘Silicon Valley‘. The fifth season revolved around the startup trying to build a new decentralised peer-to-peer internet – sound familiar to anyone?

And now today, thanks to the eagle eyes of our global community, we’ve just found out that the SAFE Network also gets a mention in Disney’s new US Number 1 hit film ‘Wreck It Ralph 2: Ralph Breaks the Internet’. Check out the hugely familiar blue snowflake at the top of the screen below:- 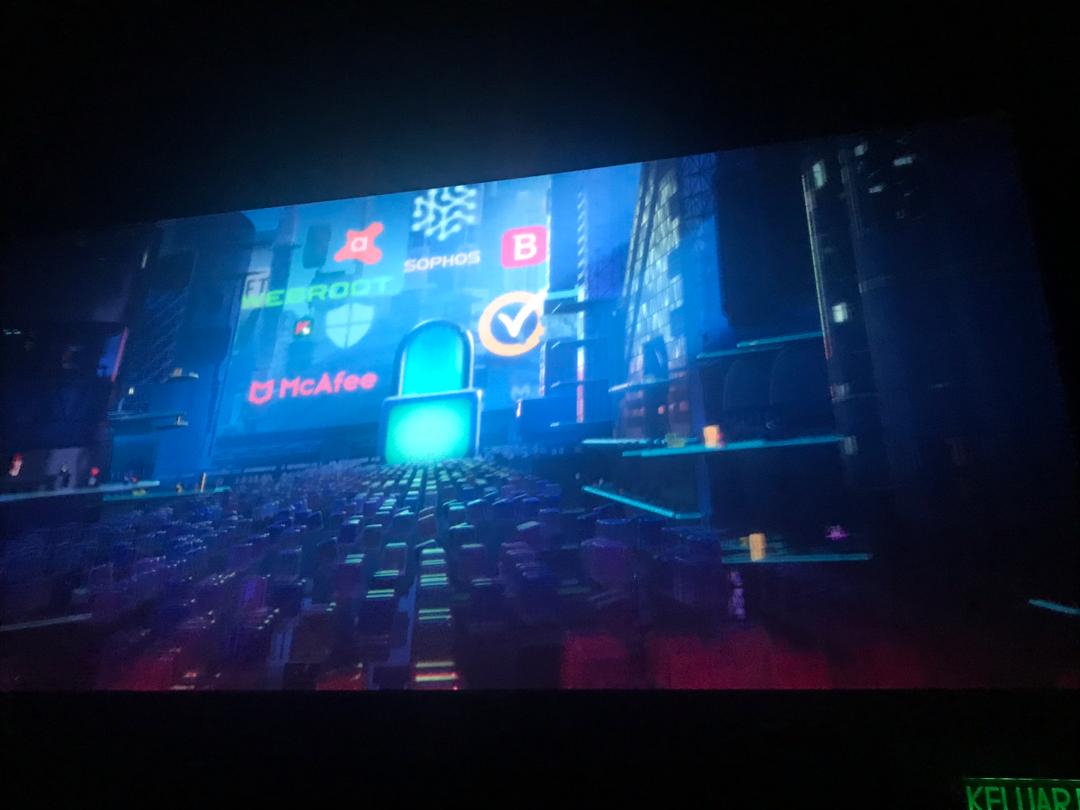 Pretty cool, huh? As I wrote on the MaidSafe blog back in March of this year, my view is that these kind of things are much more important than simply being a ‘claim to fame’ and something to boast about down the pub with your mates. No, they are powerful precisely because they are ideas embedded deep within the well-worn but understood clothing of stories:-

“Significant changes in society are the culmination of many different factors. And it’s important to remember that every great societal change is preceded by the stories that first get created, shared and adopted by individuals. Stories bring people together, creating natural networks of individuals. They create the foundations that allow networks to grow and ultimately enable us to pursue goals collectively that are far greater than any one person can achieve alone. The pattern has been repeated time and again throughout history. And it’s a sign of the times that we live in that the focus of our obsession with the SAFE Network has now become the subject of a top-ranked TV show.”

So it’s nice to hear that story continue to grow arms and legs – this time round from Disney (traditionally the finest of all story tellers), in the form of the second highest-grossing US Thanksgiving film release to boot.

Plus it gives me kudos with the real bosses: the kids. I joined MaidSafe originally to improve the world that they grow into. We’re not at the destination quite yet – but we’re now driving through some pretty neat scenery… 😉