The organisers of the WebSummit got in touch a few weeks ago and asked me to head across to Belfast for a couple of days to chair a couple of panels at their new event MoneyConf last week. It was a great gathering of some of the big names in FinTech and it was striking just how predominant Bitcoin and/or blockchain businesses were in the conference programming.

Whilst I’ve spoken increasingly frequently in public on Bitcoin over the past couple of years or so and compered/organised the Scottish Bitcoin Conference, this was actually the first time I’ve chaired panel sessions. I wasn’t too sure of what to expect (how opinionated should you be as the chair, what to do if someone talks too much or – worse – too little etc). However, I’m happy to say that it was a blast. Both panels seemed to go down well and I’m eager to do it all over again just as soon as possible. 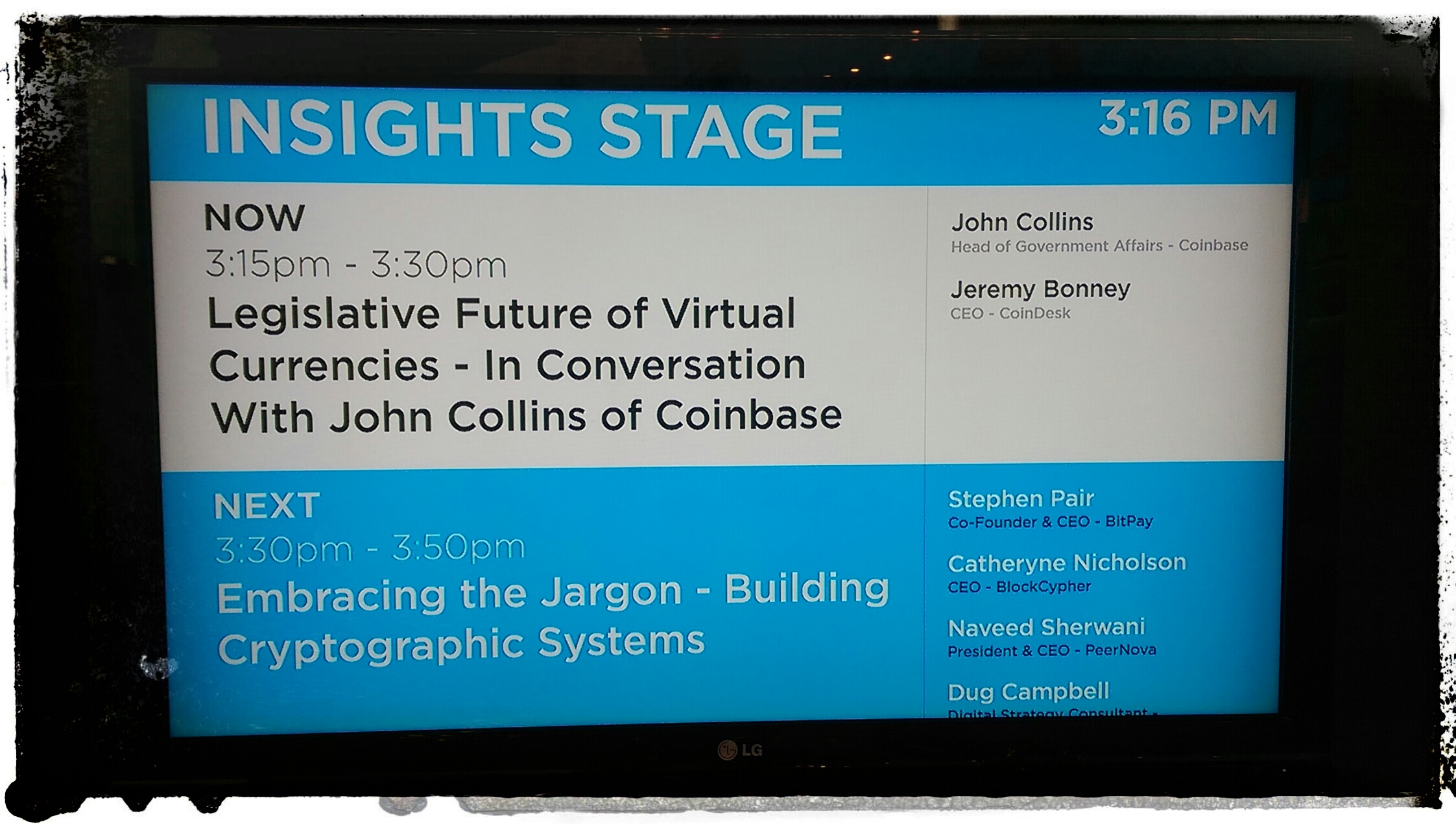 According to research carried out by Goldman Sachs, 33% of millennials don’t think that they’ll need a bank in the next 5 years.

And, as Nic Cary pointed out, any financial institution that does not have a blockchain strategy discussion of sorts taking place in its boardroom at present is not a business that’s likely to be around in a few years’ time.

It was fascinating to hear Halsey Minor of BitReserve in conversation with Max Keiser (here’s another conversation if they’ve had since). For those of you who aren’t aware, Halsey is – there’s no other words for it – a serious player. When someone who helped to create not one but two billion dollar businesses (CNET and Salesforce)  says that the announcements that he has planned for the next few months about the evolution of BitReserve are by far the most disruptive of his entire career – take note.

One final note: Adam Ludwin of Chain and Vinny Lingham of Gyft announced a ridiculously cool collaboration in the form of blockchain-powered gift cards. I’ve just found the video here of the presentation here as well if you’re interested. So all in all, a great couple of days in Belfast. If I had to find fault with anything, it was the lack of Bitcoin ATM’s…. but you can’t have everything 😉 I for one will be heading back next year to see how the event grows that’s for sure 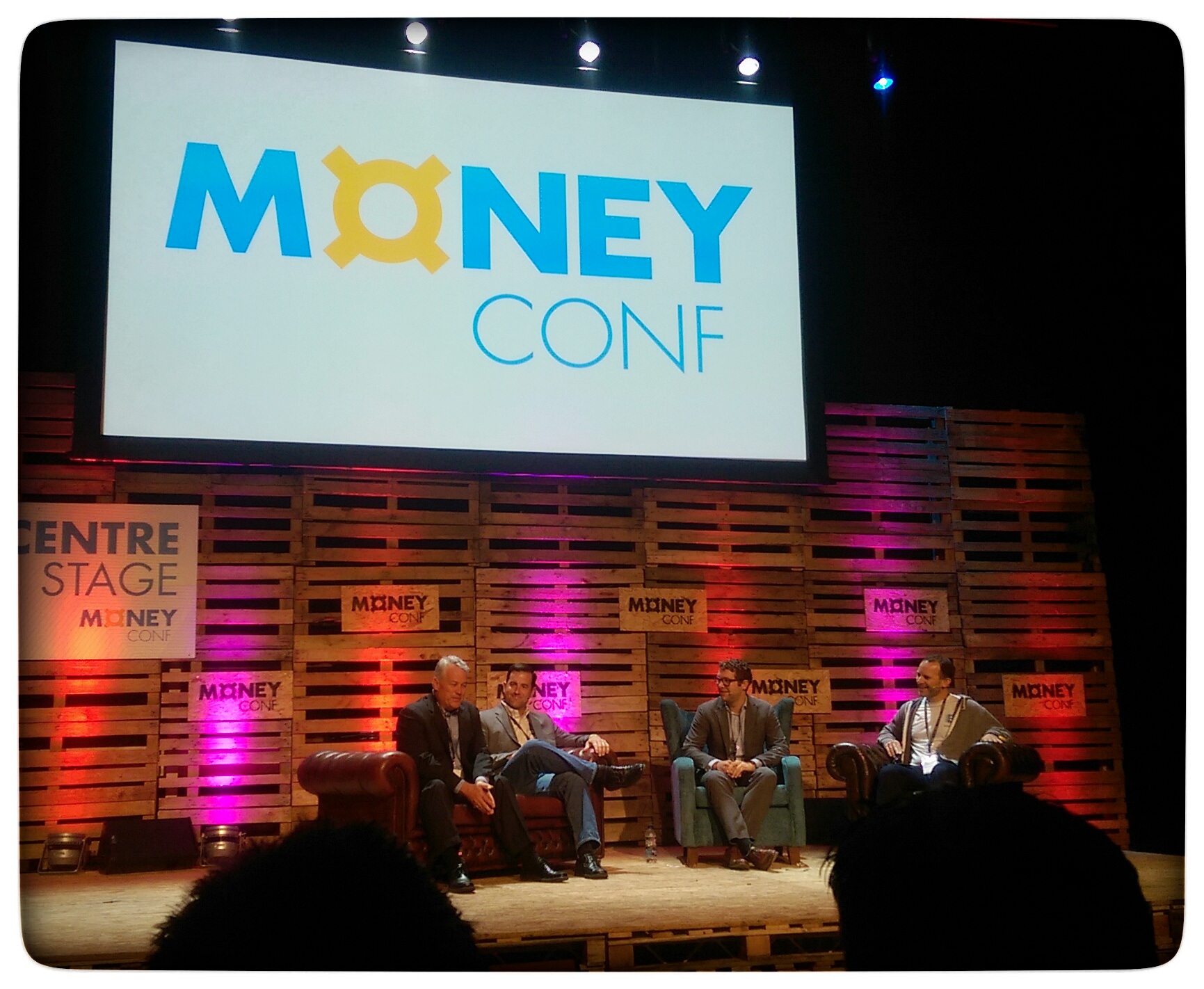